Add the diced onion and cook for 2-3 minutes until they begin to soften. Stir sugar and corn starch together. 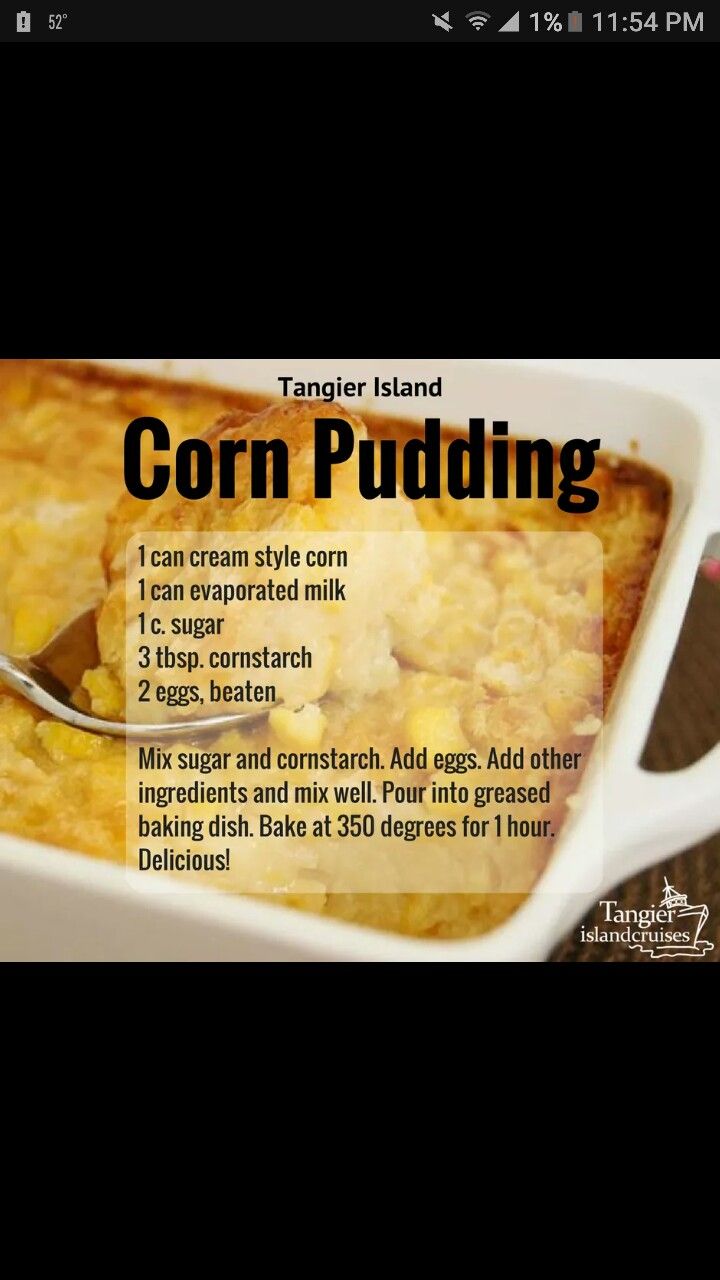 Start by rinsing your frozen corn in a strainer to remove the ice. 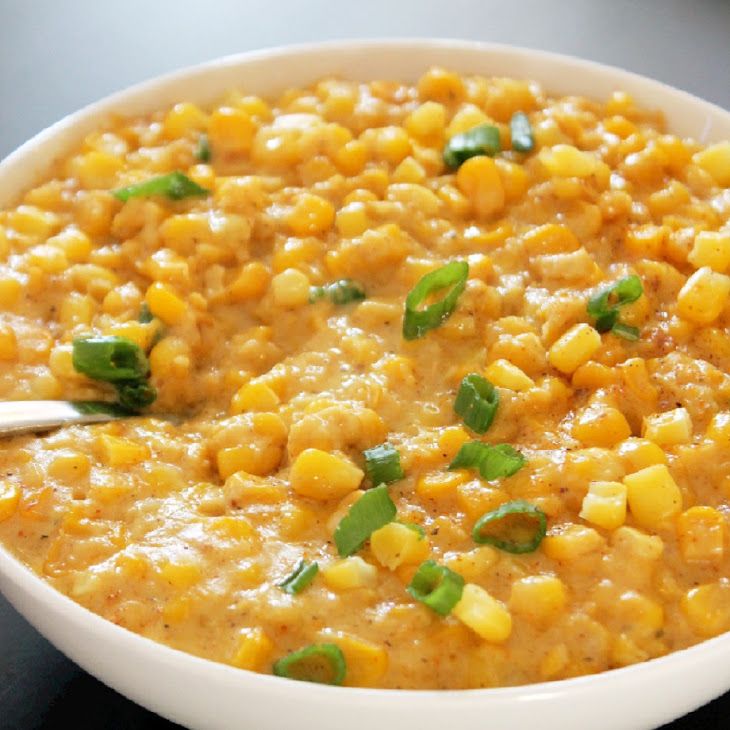 When the butter foams add the corn and cook stirring for a minute or two. Add about 1 tablespoon of cornstarch to a bowl for every cup of cream sauce you want to thicken. Shuck the corn and strip the kernels from it into a bowl to save the liquid.

In a small bowl whisk together the milk and flour. Heat milk in a separate microwave-safe container for 25. Place cornstarch in a small heat-safe mixing bowl.

Add a good pinch of salt some pepper and a pinch of cayenne if you like. Limes butter cilantro leaves water corn cayenne pepper sea salt and 2 more. In a small bowl whisk together the milk and flour and stir into the corn mixture.

Oven 400 degrees for 8 to 10 minutes. Creamed Corn Spinach and Tomato Stew Just a Pinch. Mixing the starch well with the cold water prevents clumps from forming when you add it to the sauce.

Cook on medium heat until the mixture is thickened and corn. In the microwave heat the milk for 20-30 seconds to get it slightly. Put the butter in a skillet or broad saucepan over medium heat.

Add about half as much cold water to the cornstarch and whisk vigorously until a paste or slurry forms then place it in the refrigerator. Add corn into the pan and add in butter over medium heat. Rinse the corn kernels to remove any ice drain and add to a stockpot or dutch oven.

In a skillet combine corn cream salt sugar pepper and butter and cook on medium heat. 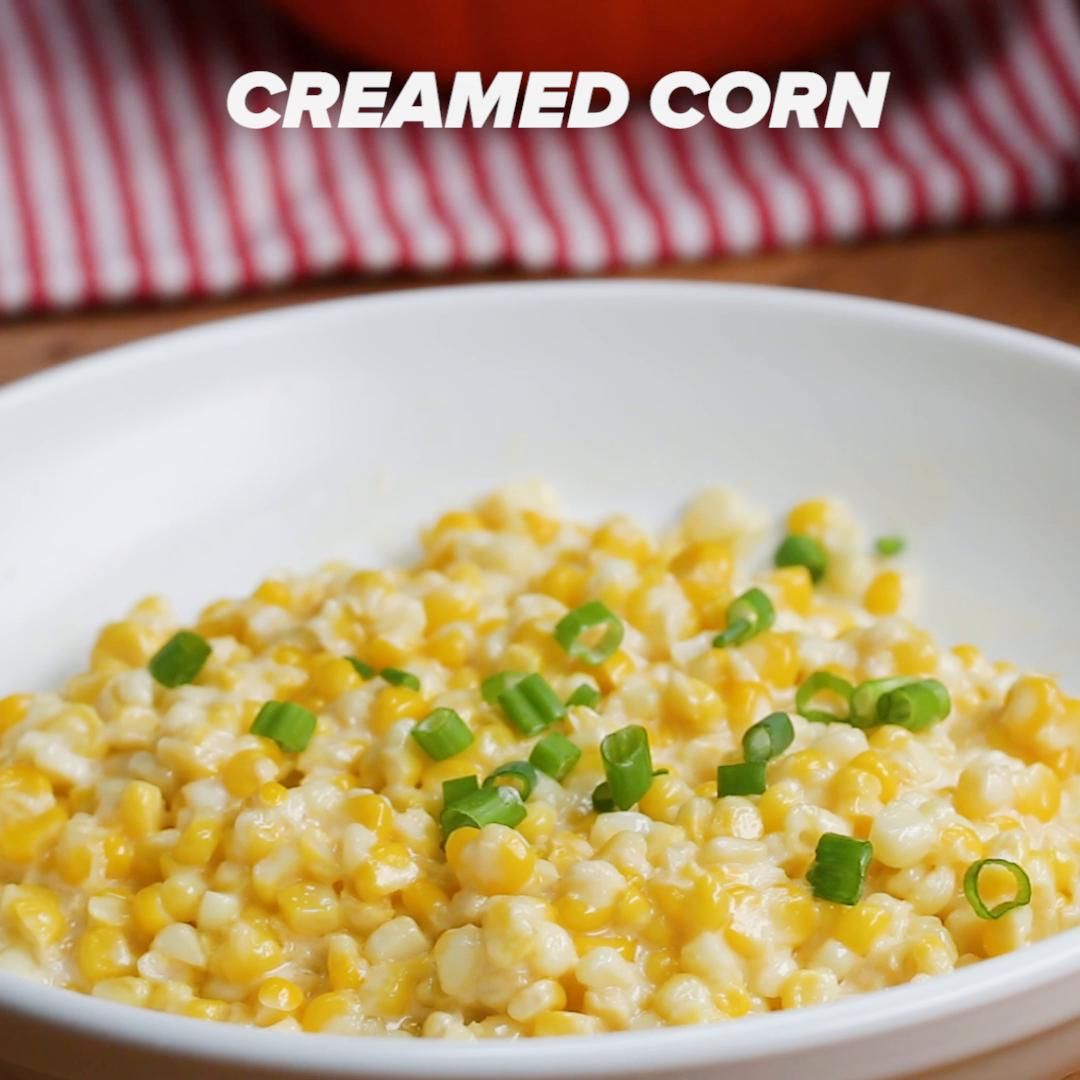 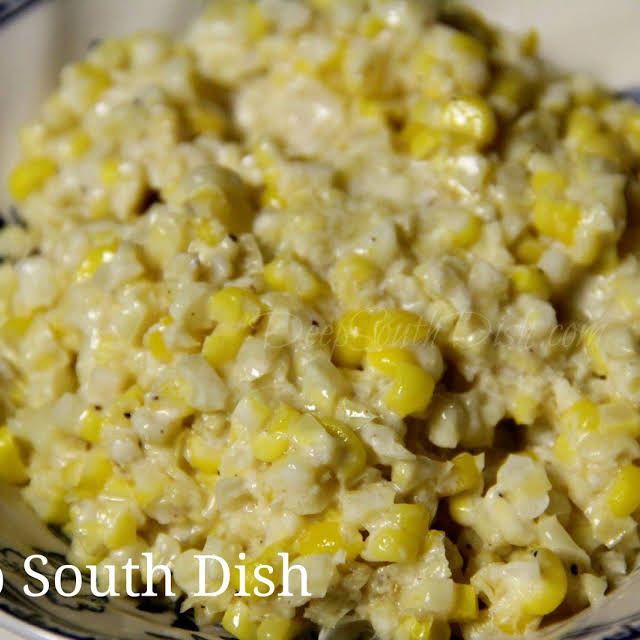 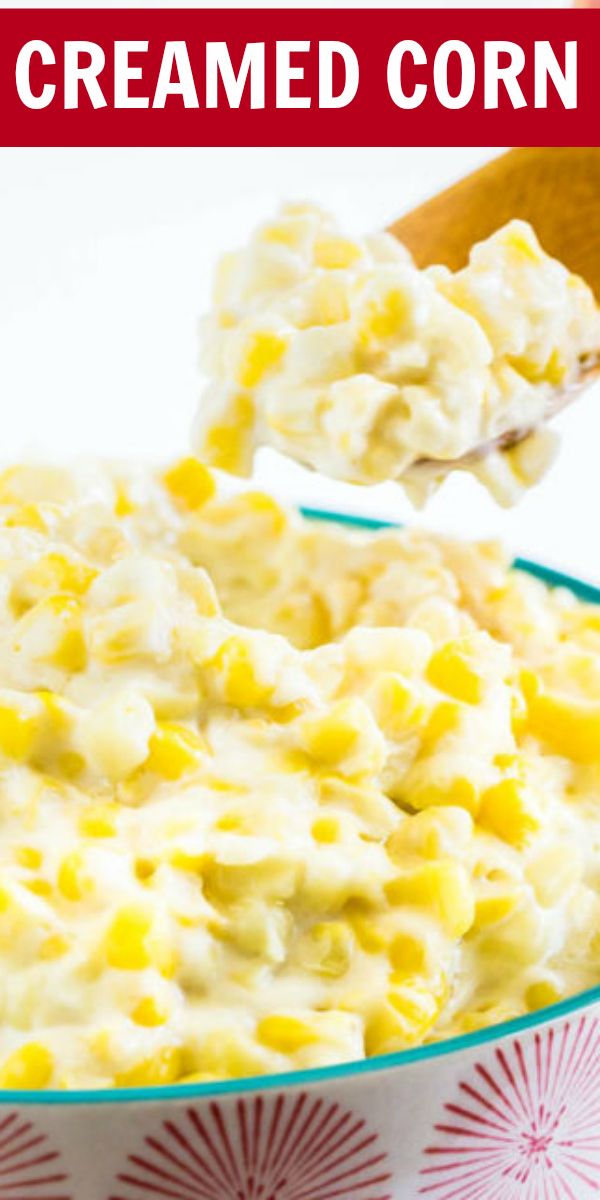 Pin On Side Dishes 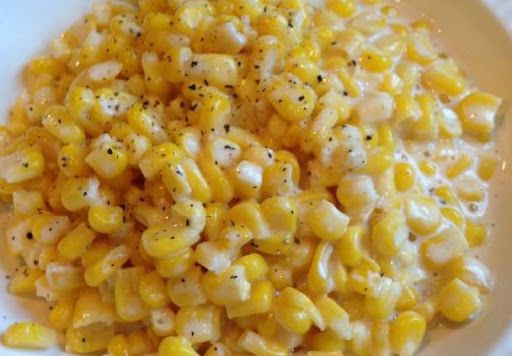 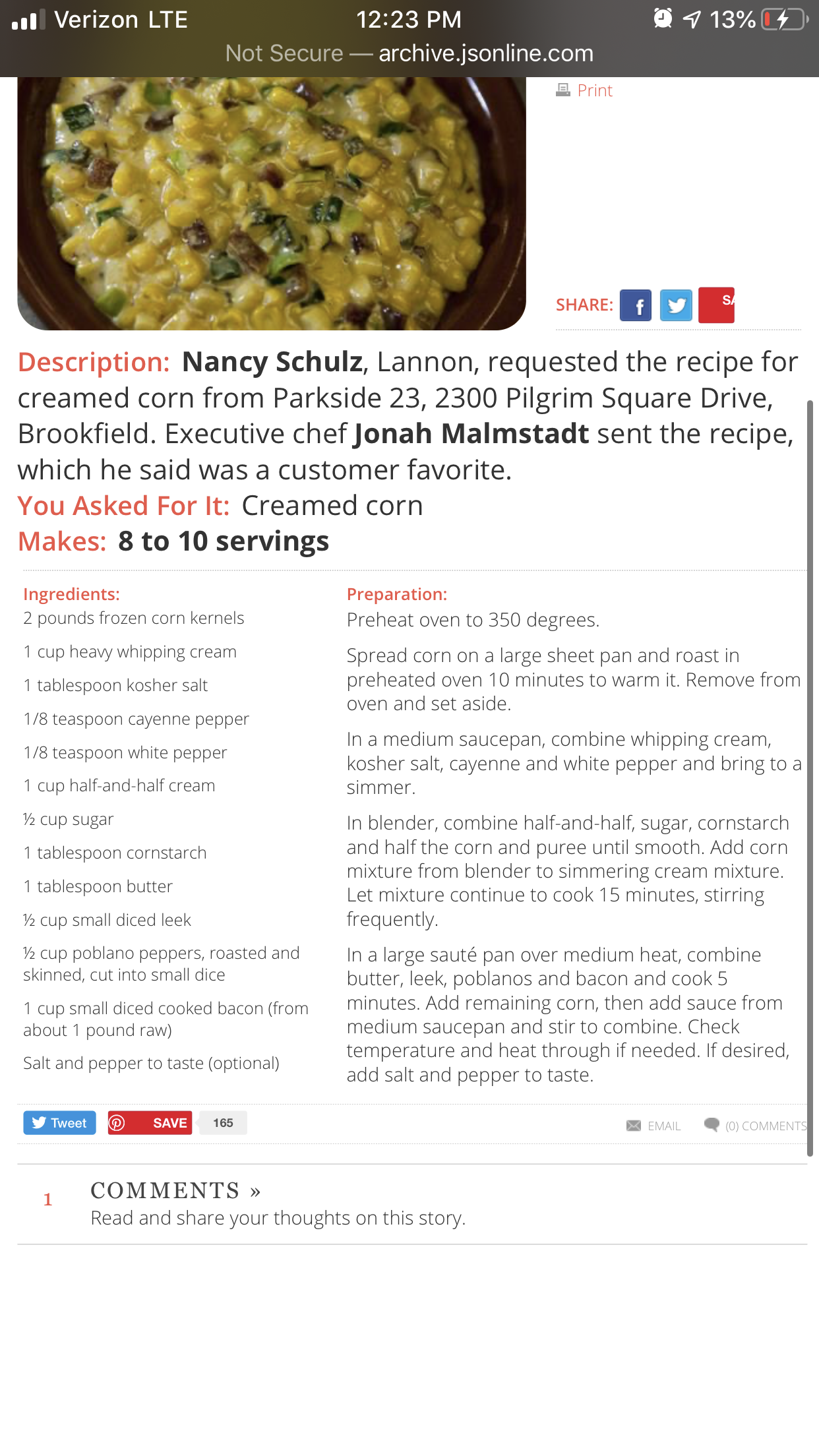 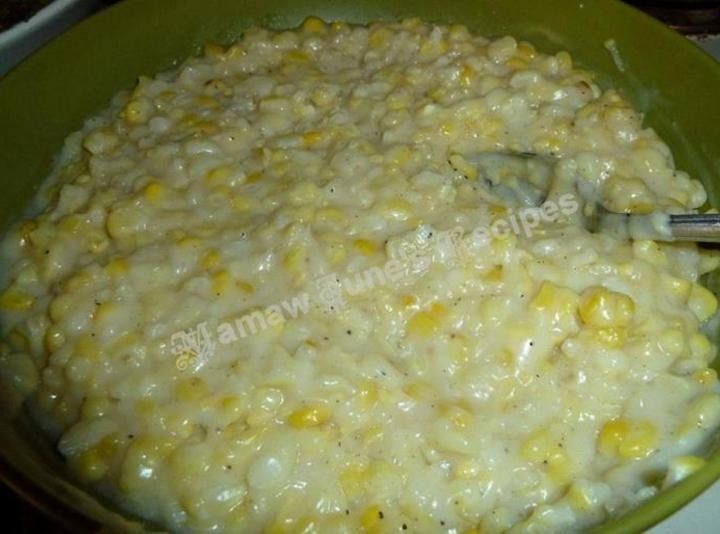 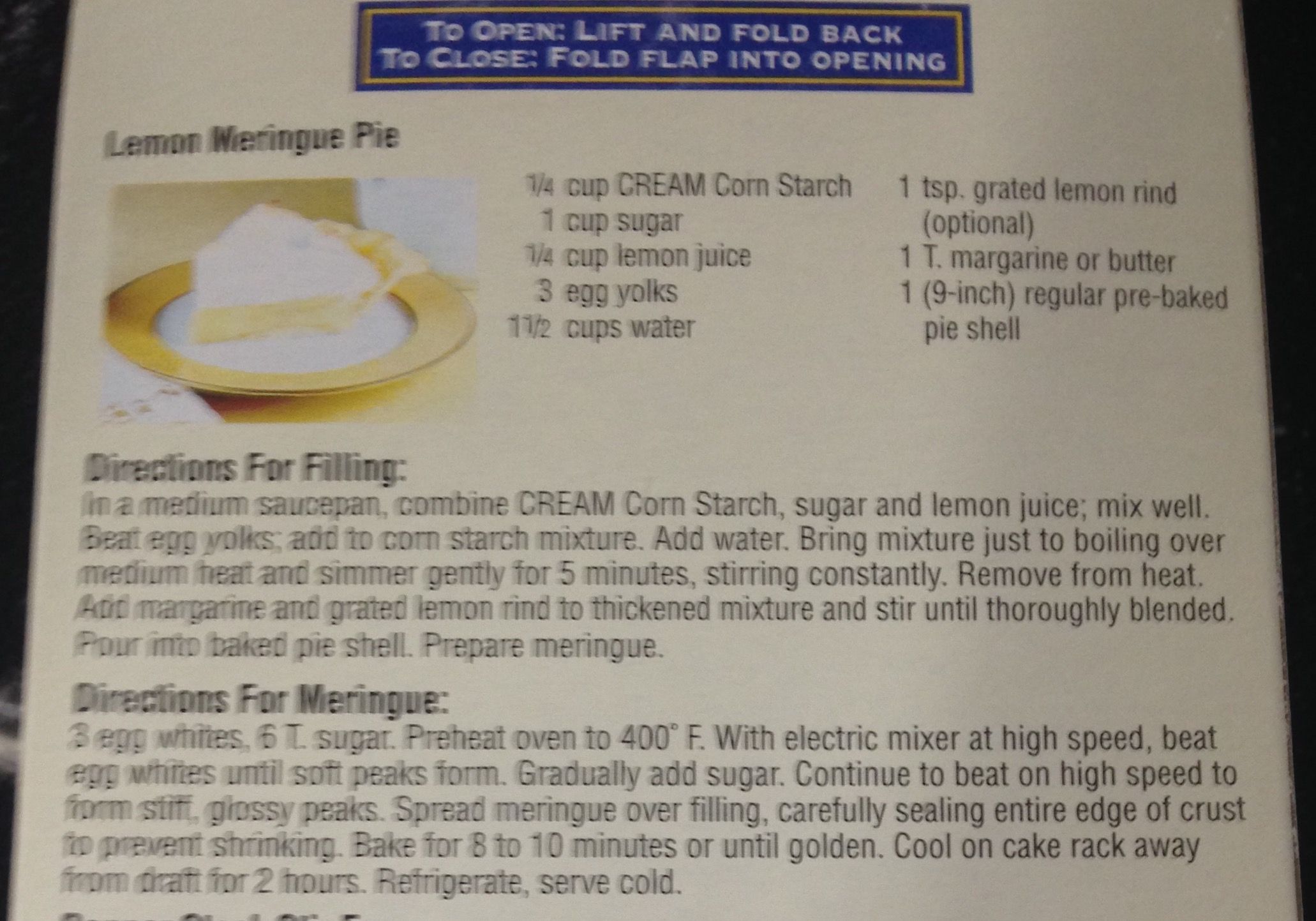 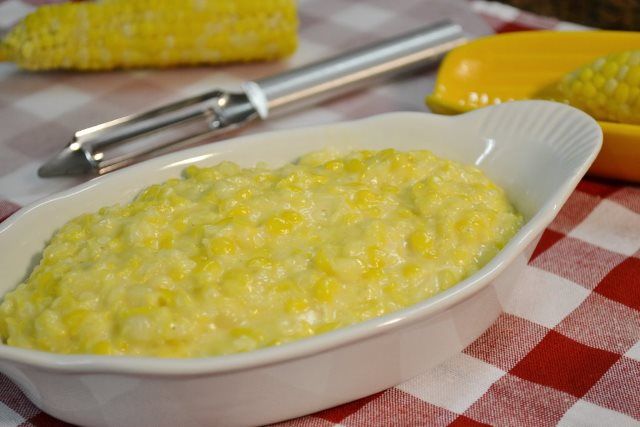 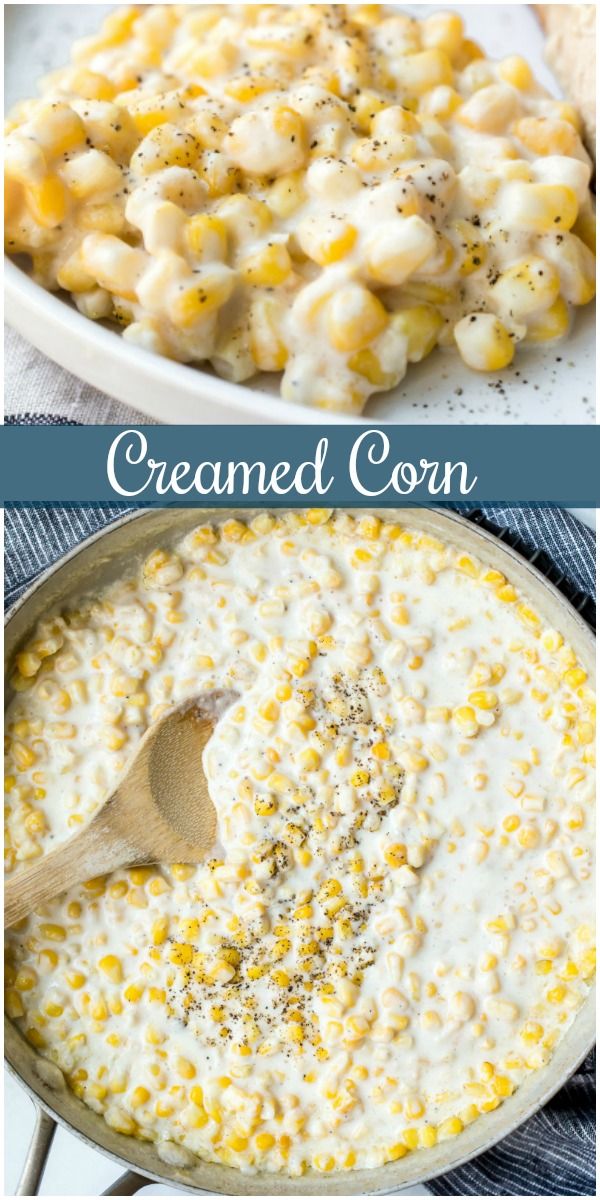 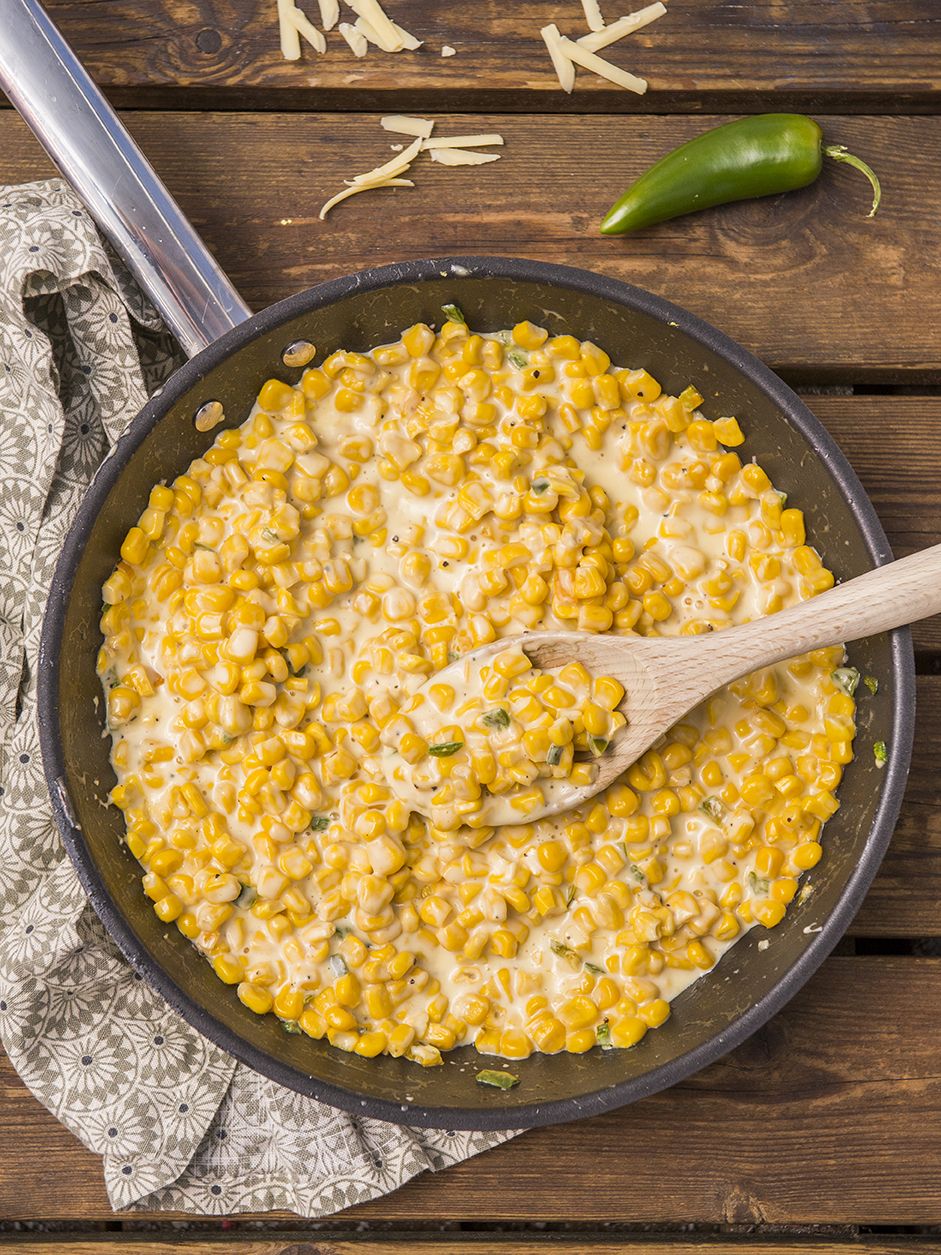 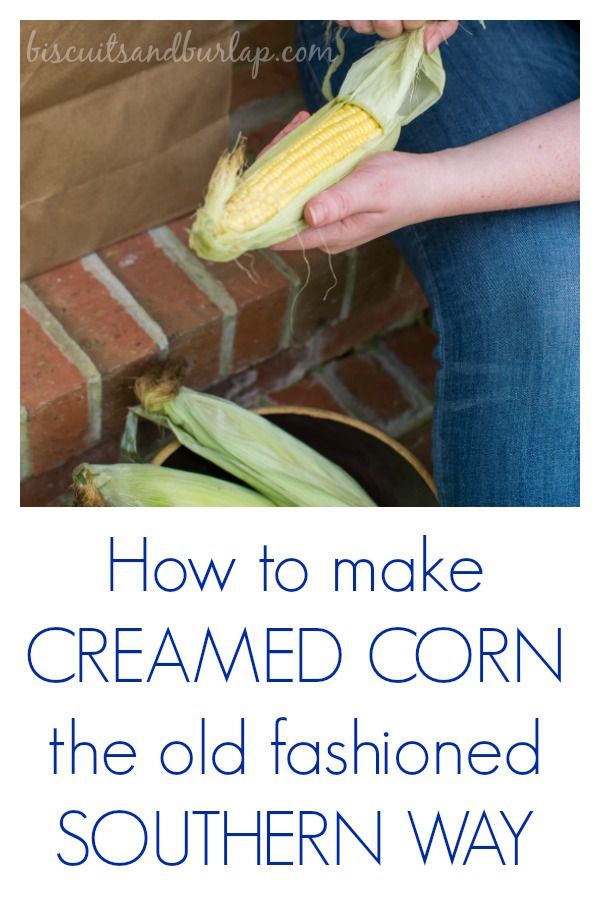 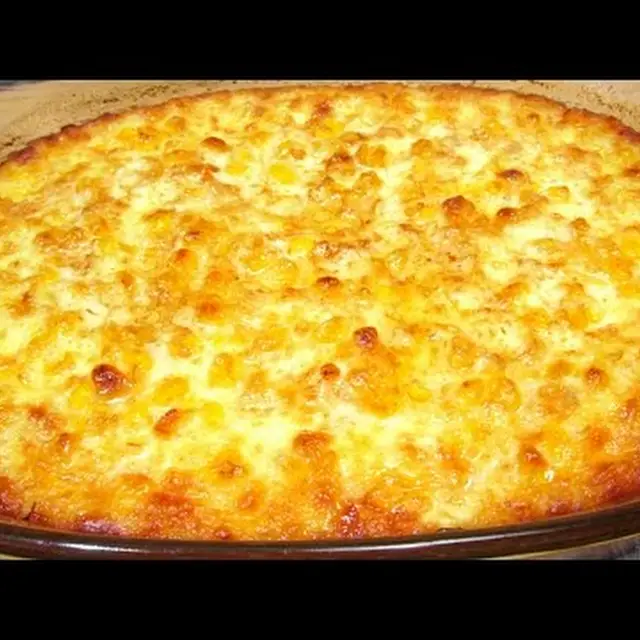 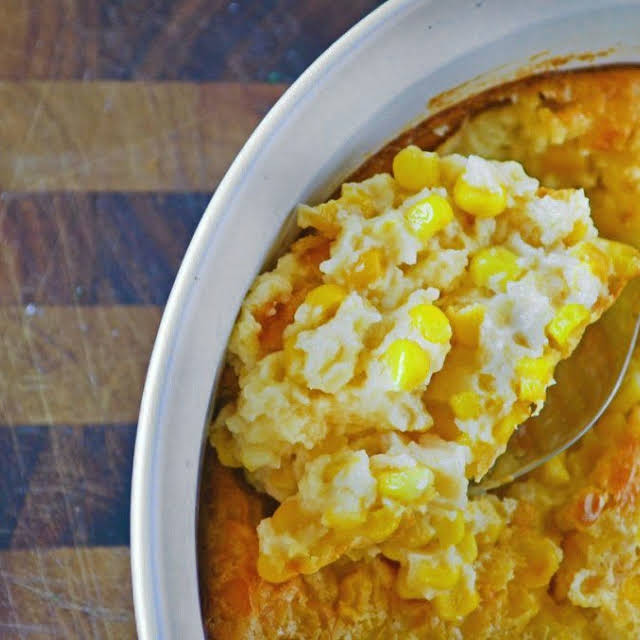 Find some new favorite ideas from Our Website that you can create yourself!